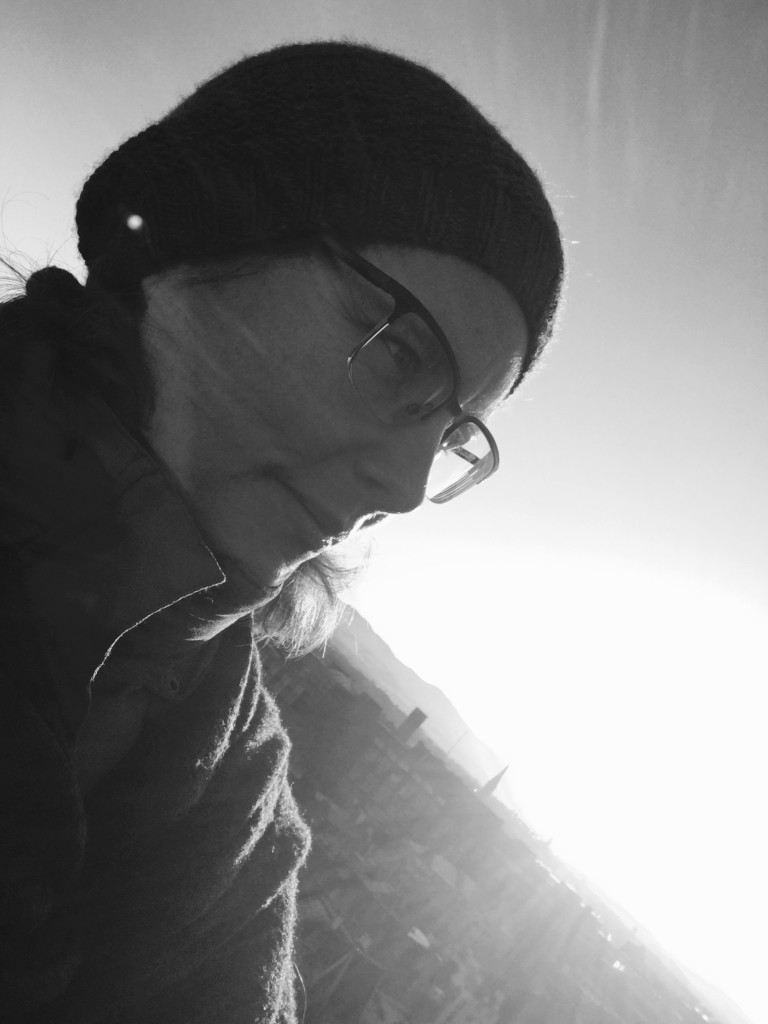 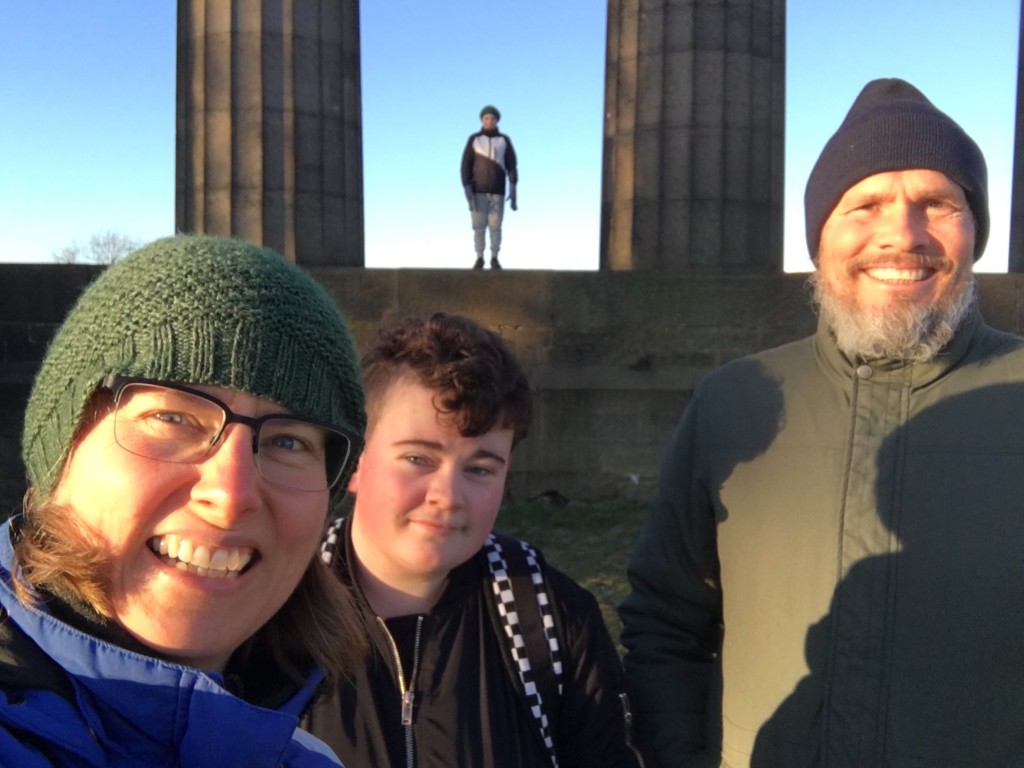 And with that, I wish you and yours a very Happy New Year!

For the wildest woman