Have you seen Benjamin Zander? He is wonderful, and he has a life-hack that I’ve adopted. When something happens which is hard to grasp, perhaps really not something you wanted, or just out-of-the-blue odd, he throws his arms into the air, and exclaims How fascinating! When a colleague make a decision that is totally off, or you kid paints all over the new sofa with permanent markers. When you accidentally put a teaspoon of salt into the pot instead of sugar, or open the washing machine only to notice that in the white laundry a red sock was hidden, turning the entire load pink. 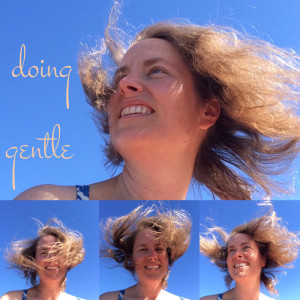 This exclamation surprises me. It shifts the inner dialogue. It’s like an old-fashioned record-player, that jumps a song if you bump into it. Might scratch the record a bit at that, but you suddenly hear a new tune, and not the one you believed was coming. That’s what happens to me at least.

It changes the inner dialogue. Try it!

First published on my blog on July 17th, 2016: https://helenaroth.com/doing-gentle-27-how-fascinating/