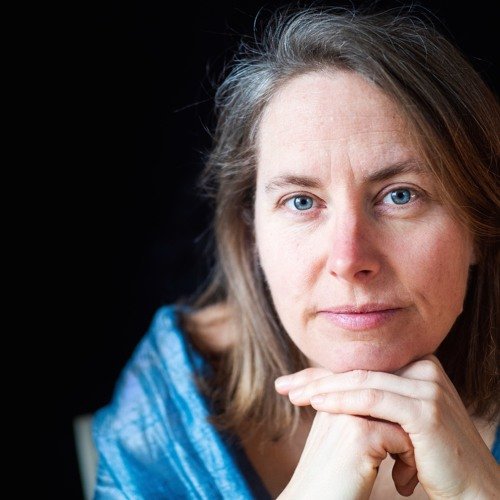 Did you know human beings are rubber balls? You see. We’re made to bounce. Truly. We’re not fragile Christmas glass ornaments, shattering to a trillion pieces if we’re dropped onto a floor. And we’re not oranges that seemingly can get dropped on the floor many times, without getting affected by it. Looking fine on the outside, but on the inside, rotting away, damaged by the constant battering onto the floor. You see, we’re rubber balls, made to bounce. That’s what we do when we’re dropped onto a floor.
This analogy comes to me via Michael Neill who got it from a book called Bounce.

Here’s one of my most momentous bounces:
9 months pregnant with my first child my then husband called (!) me up and said ‘I’m breaking up with you.‘.

I was 27, he was 29 and we’d been together for 10 years. Turns out that’s no guarantee you know one another. (But yeah, there were signs that something was amiss ever since the planned pregnancy was confirmed – and if I’m honest, the signs were accentuated by the pregnancy, they were there for years – but I still wasn’t prepared for what happened.)

I spent 24 hours wanting him back, begging him to stay with me, to calm me and hold me safe. Needless to say – he didn’t.

24 hours later, I turned the page of that chapter of my life, looking ahead rather than back, and I wouldn’t have taken him back even if he’d asked. Needless to say – he didn’t.

And to this day, it’s the best thing that ever happened to me. For my child, it’s a different story for various reasons. Still, I can see how she’s benefitted greatly from me growing as a person ever since my bounce.

This was in 1999 and it marks the turning/starting point of my inner journey of discovery.
Into something else, new, bigger, better.
Living. Fully.

So yeah, we’re made to bounce. That doesn’t mean it’s ok for me to take other people (or myself) and throw them hard at the floor, anticipating the bounce, of course. No, we should be kind to one another. But shit happens. And when it does, we bounce.

Have you had one of those shit-happened-and-I-thought-my-life-was-over-for-ever-moments where instead you bounced into something else, new, bigger, better?