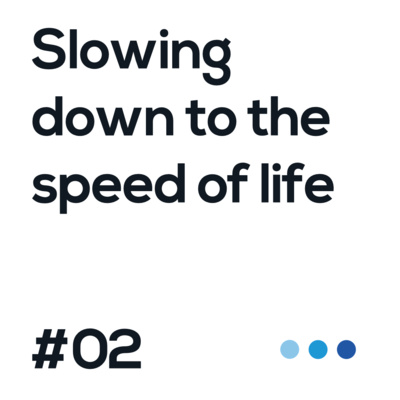 I turn off Spotify.
The pipes leading to the heaters gargle a bit, and a car drives by on the residential road outside. And there’s another one, farther away, on one of the larger streets a block or two away. My 16-year old son Benjamin semi-shouts Hey, hey upstairs, ensconced in his room, involved in a Valorant online-tournament with some friends, online-friends.
Car.
Another car.
And this ringing noise, slightly whining… is it but a figment of my imagination? Or perhaps, the residue of noise from just before, ruffling the sensory hairs in my ear canals, generating a high-pitched, yet more grass-rustling-in-the-wind-like noise.
I hear myself, breathing out. Breathing out again, and then, there, an even softer exhalation.
Benjamin scrapes his chair against the floor, which just so happens to be my ceiling, as he’s upstairs, and I am downstairs.
He laughs and yammers away, as I raise my head, looking out the window right in front of me, a head-movement accompanied by a crack in my neck, oops, another car on the street just outside the other window, the one to my right.
I’m sitting at the dining room table, the only table around, the kitchen too small for a kitchen table.
Look up again, another crack, but softer, more of a crick.
I inhale long, and deep, exhaling even longer.

In October of 2015, I went for a walk in the recreational park just across the street. It was a walk that etched itself deeply into my memories, as, for the first time, I s a w. I was more fully present to the beauty surrounding us, surrounding me, than I’d ever been before.

I don’t think I’ve ever experienced the beauty of fall as I am this year. And I don’t think fall has gotten more beautiful – I think the change is in me. I’ve never been so aware, never taken the time, to look, to see the colors, the contrast, the smell, the vibrancy. The energy!

Looking up once more, and yes, you know it, another crack.

I started to slow down to the speed of life in 2013, perhaps even more so in 2014, and have kept on with that practice ever since. And I see now, as I sit here, that ringing tone still present within me, starting to believe it’s not within me after all, but something you might also hear, if you were here, sitting opposite me at the table, that me slowing down, simultaneously made me level up in the art of noticing and paying attention. Within, as well as without.

And I love it.
But, without a doubt, there’s a lot more attention- and noticing-powers within me, so I am upping the ante, willing myself to play around with this for the next few days (and… hopefully, forever and ever!).