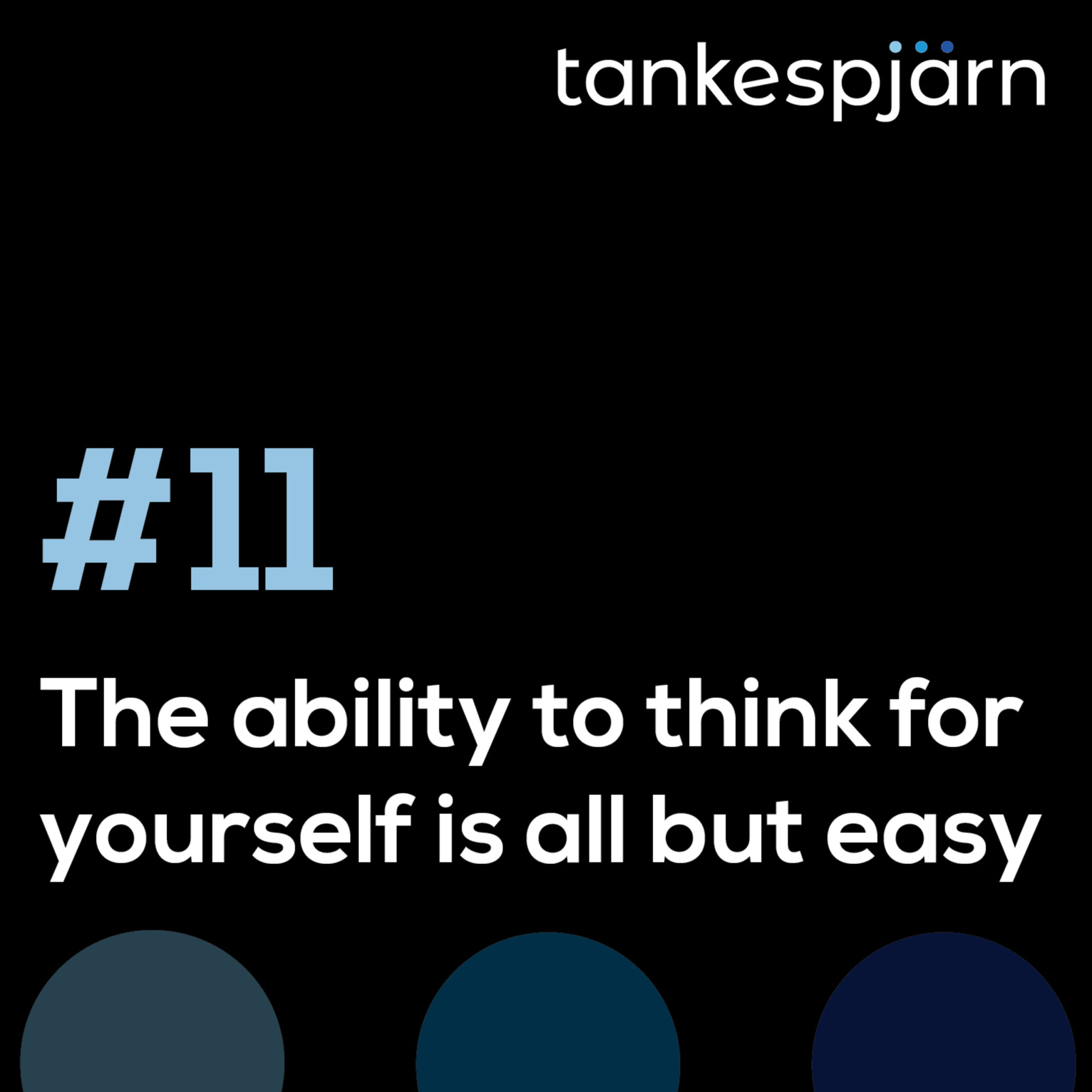 In the third conversation with Beverly Delidow of Here’s a Quarter we drop a lot of recommendations, all available at the bottom of this episode description, in case you get curious and wanna find out more.

Diving into the difference between the laws of tribal and modern societies, the distinctive difference in their rally cries for redemption versus retribution reminded me of an amazing Moth-story by Hector Black, that I blogged about in April of 2014. Hectors tells a horrible story of his daughter (in love, if not by birth), and shows an absolutely astonishing ability to forgive.

I mention (yet another book) by Daniel Quinn. Not called WHEN but IF they give you lined paper, write sideways. But honestly… it’s not a matter of IF, it is a matter of WHEN, as we are all given lined paper, that is, lulled into believing the norm-driving stories of the culture(s) we live in.

Immersing myself in Daniel Quinns writings as well as spending a lot of time with my Buddha-friend Dominic, has gotten me to a place where I finally (I’ve said it before and will say it again, sometimes it takes a long time for the penny to drop) have started to see the importance of context. Who says what, based on what hidden, underlying assumptions? When a question is asked, try to get under the skin of it, finding out what’s implied by the question.

That’s what Quinn means when he says write sideways.

Or, stated in another way:

Honestly, I find that a lot harder than it sounds. Especially as I choose to trust (in me, in you, in the world), and will remain in trust until proven wrong.

Now there’s some tankespjärn for you!

Hector Black on The Moth

If they give you lined paper, write sideways, by Daniel Quinn

I mention attachment theory, speaking about Ross Green but honestly, who I meant to refer to is Gordon Neufeld. Sorry about that! But hey, two for the price of one, Green is worth a look too!

There’s The children’s fire and The Imitation Game too.