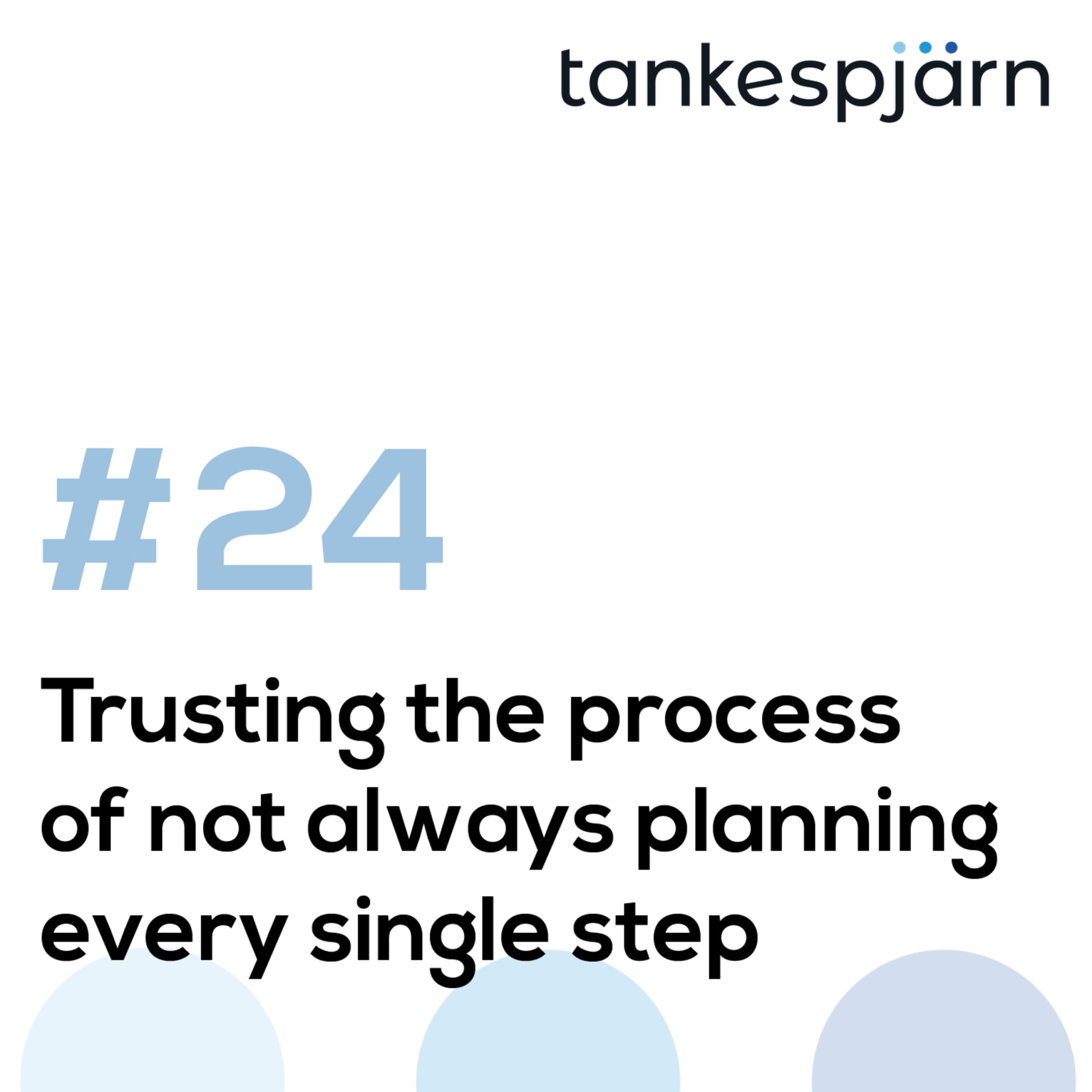 I should to have a plan, and I don’t, she said, Alison, two thirds of the way through her Scottish Adventure, when we hooked up for this fifth and final pod-conversation.

Alison have sent me photos from her travels, photos of the most amazing vistas with rapidly shifting weather conditions, awakening my one true remaining travel-longings… to do Scotland alone. Much in the way Alison is doing it, without a set agenda, with nowhere to go, nowhere to be, except… wherever inclination, opportunity and chance invites me. Some day. I am in no rush.

Alison is, in her own words, doing a sort of reconnaissance mission, getting an overview of Scotland, letting her nose guide her. With two weeks to go before having to be back in England, a limitation is making itself known, opening up for a meandering conversation around the need to make a plan.

Because that’s where we took off. (At no surprise to either of us.)

She had/has a plan, in my view, as she’s very obviously in Scotland. But what Alison meant was a more detailed plan… deciding now what to do, where to go, for the next two weeks, maximizing her expirations before returning to England…

And just saying this has her burst out that it fills me with horror, which I think is probably an interesting microcosm of the macrocosm of my life… so why would she?

”I don’t want to miss any sort of opportunity in the moment. I want the freedom for spontaneity, but I don’t know. I’m really curious about where that stops because it’s been my life for three years that I refuse to be committed to something external.”

Listening to her, I wonder if she isn’t making the ultimate commitment, to herself, by not committing to external things (house, job, etc)? By allowing life to enfold, rather than plan for it to happen a specific way, at a given time, isn’t this how life on earth takes place? Planning, on the other hand, seems to be a modern invention.

What might happen if, instead, I ask what my basic needs are, now, today?

What is it that I want now?

What encounters might happen without the restriction of time?

Now there’s some lovely tankespjärn for you, courtesy of the gloriously gorgeous Scottish Highlands!