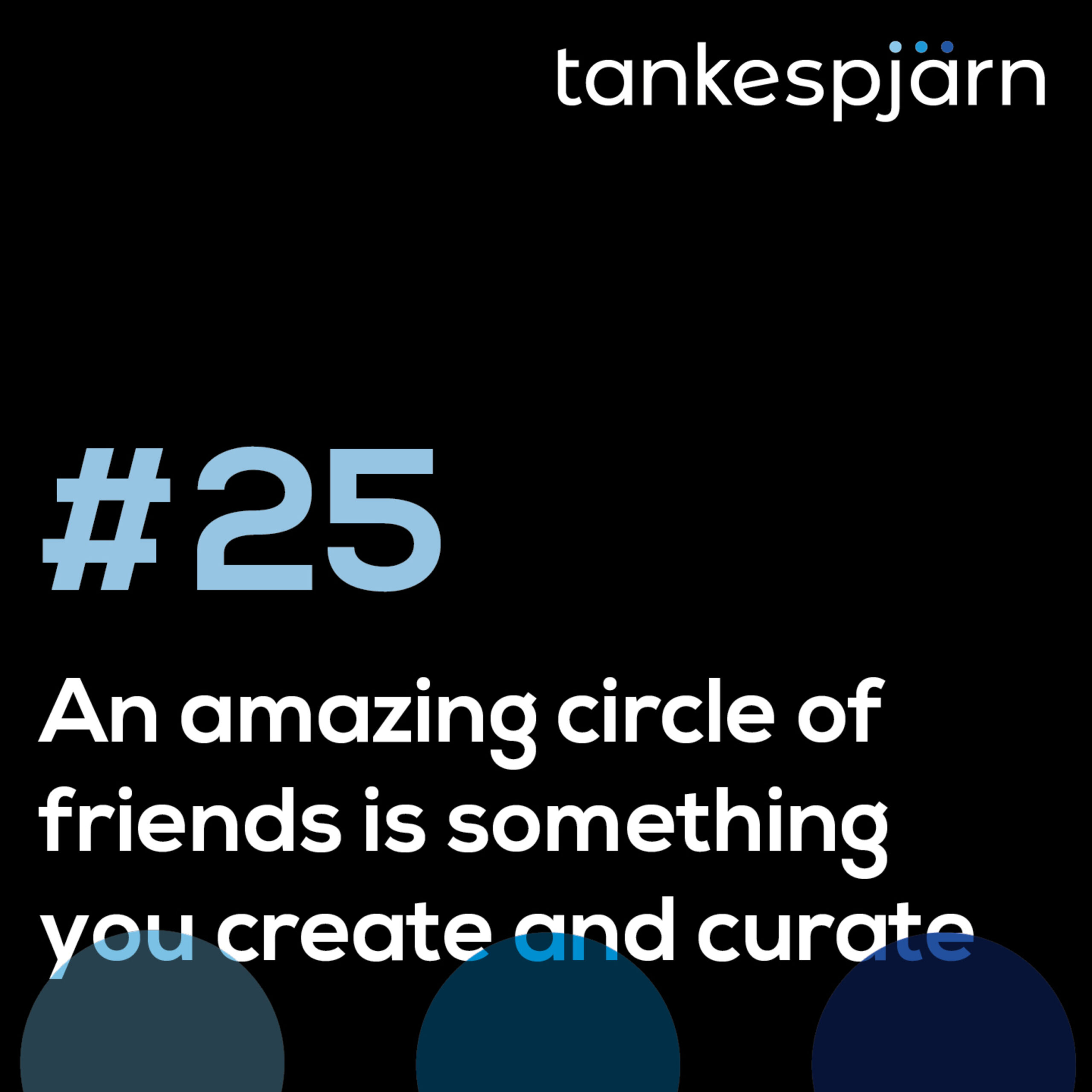 It is so not luck that’s gotten me to a place where I have an amazing circle of friends, spanning the globe, friends I have the most rich and nourishing conversations, interactions and experiences with. That doesn’t just happen. And if definitely not something that occurs as a consequence of luck.

It takes effort (not efforting!), energy, work (or play, for that matter!), discernment. It requires that I am interested in others, open and vulnerable, willing to extend an invitation that might or might not be accepted by the awesome people I’m drawn to.

An amazing circle of friends is something that you create and curate.

And as we wrap this conversation up, and I ask Gary what his reflection on having partaken in this experiment of meandering conversations, he says I’m living my life in a deeper way than I’ve ever been able to.

I listen to him say this, and I feel it. I feel him.

And again, I extend my gratefulness for having people like Gary in my life. For having curated my life in such a way that I do. And it’s available, for you too.

Like I said, it’s not luck. I’m not here through luck. If it’s possible for me to do this, it is possible for you. You can find people that pique your interest, but you have to tend the soil, water and nourish, weed and harvest, prepare, cook and set the table. If you do, there will be an amazing circle of friends in you life too. You will make it happen, by carefully and intentionally utilizing the Law of Attraction and the Law of Action (for whatever reason, the latter law is the lesser known cousin, but without it, it won’t happen. Whatever it is. And yes. You can read that as a promise.)

Now there’s some tankespjärn for you.

The Alphabet Versus the Goddess: The Conflict Between Word and Image, by Leonard Shlain