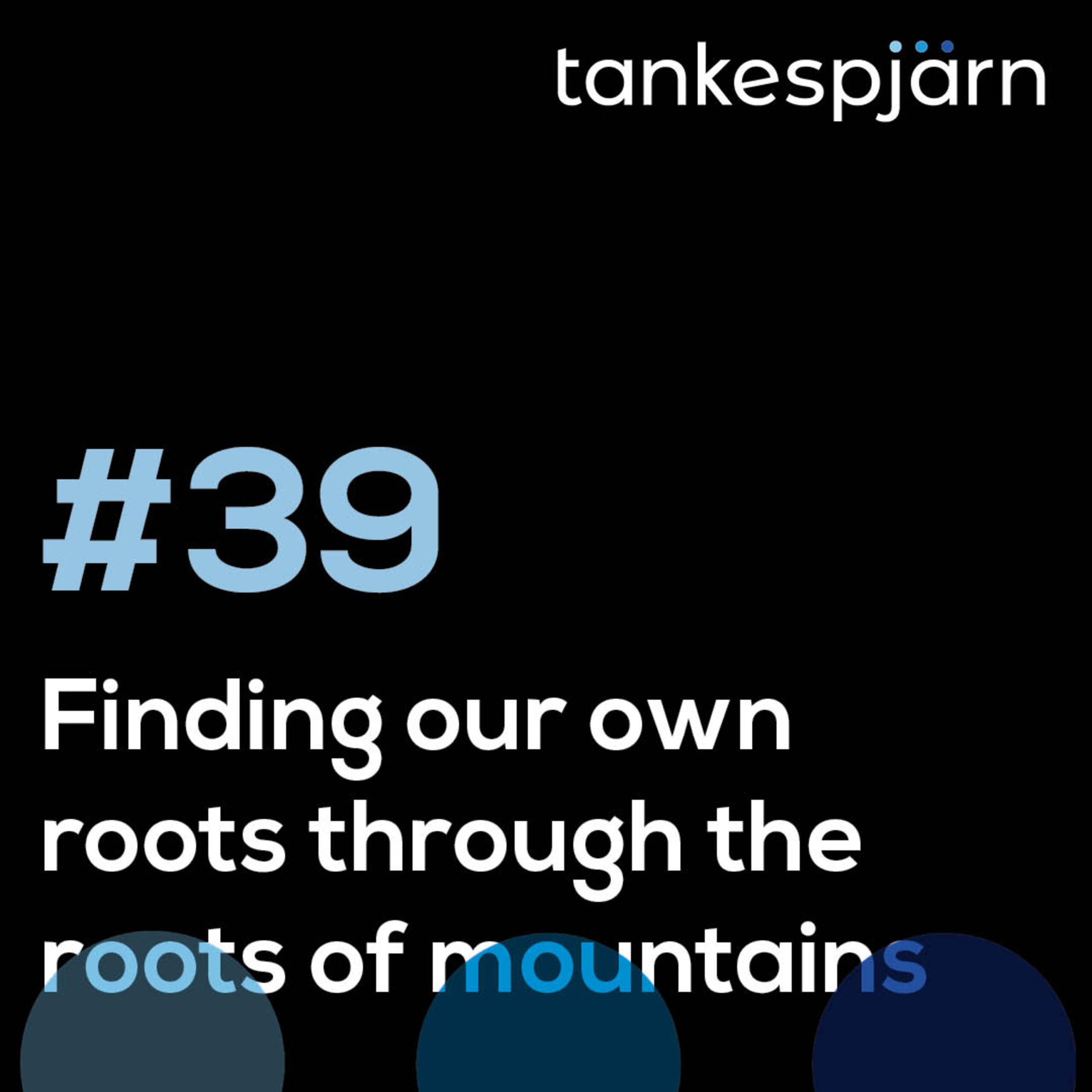 Reddy had just returned from two weeks in the Himalayas when we sat down to talk, and this place, this majestic and mythical place, forms the centrepiece for most of our meandering conversation.

Feels like it, at least from the perspective of a human life, which is nothing more than a blink in the longer arc of time that is earth-time, mountain-time. But like everything else, mountains also undergo transformation, along such a long arc of time than it’s hard to fathom. The Alp’s were much higher once, in their youth. Old, jagged, worn down with time. And I don’t even include any marks made by man in this aspect, simply the transformation that time warrants. Through sunshine and rain, temperature shifts and vegetation. Perhaps even a quake or two. The Himalayas are younger, a youth that is visible in their still rugged appearance. Give them another ten-twenty-thirty million years and their characteristic skyline will definitely shift from today.

Reddy had quite the experience on this journey, suffering from diarrhea as well as pulmonary issues, brought about by arrogance according to himself. But not being at his peak trekking the mountains, turned into a gift of sorts, gifted to him by the mountains themselves.

But this is but the start of our meander, which then dives deep down into the soil. Into place. I’ve lived in my house for just over 18 years now, and it feels very much as my place. But I don’t really have a deep ancestral connection to the place as such, the surroundings themselves.

Turns out, Reddy has what he calls a native tongue that he doesn’t talk. Telugu. During our conversation, he’s rekindling a fervour for flavor, wanting to learn how to cook, and specifically learning to cook traditional dishes of his people. Odds are he’ll pick up some telugu then too, don’t you think?

This is such a deep conversation. Almost all conversations are about growth. And growth is considered as something outward. But we often miss out on the fact that growth comes from the roots that go down deep, inward, not the leaves that spread outward. ~Reddy

So give us a listen, see if this sparks your roots to go down, deep, inward. Maybe there’s some tankespjärn awaiting you there?

Part of Reddy’s musings from his trip to The Himalayas

Episode #38 with Matthew and Inma on “plant people, mountain people and such”

Tara Wild (Daughters of the Flame)