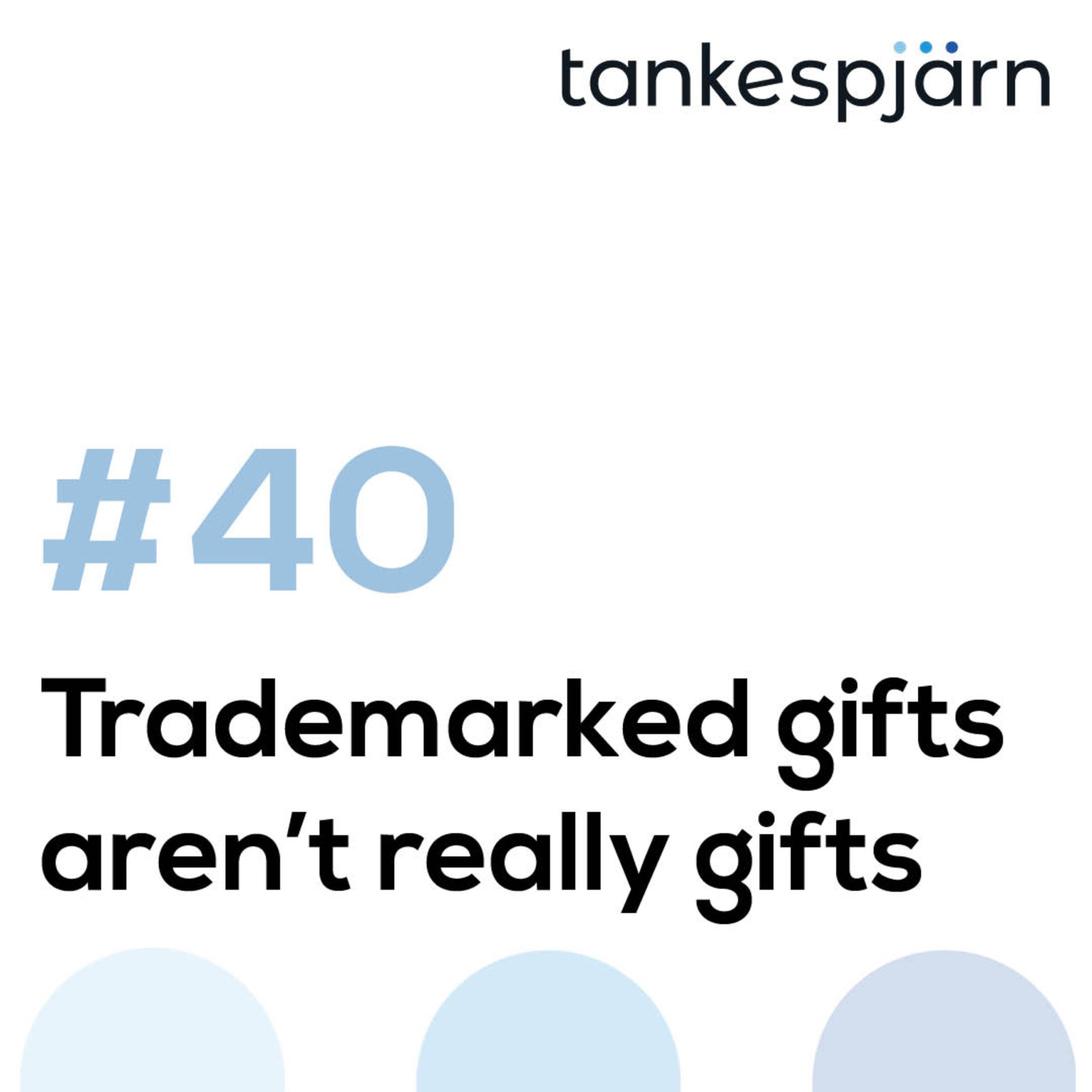 Three podcast episodes form the backbone of mine and Andy’s third meandering conversation. The Gentle Rebel Podcast-episode where Andy himself speaks with Sarah Santacroce about trademark, The Mythic Masculine-episode with Maya Luna about lack, adundance and trust, and how a lack of the two latter creates hoarding, and a conversation on Feel Better Live More between Rangan Chatterjee and Johann Hari where Johann shares a hearbreaking and -warming story from a Berlin council estate.

This fact in and of itself is actually proof (anecdotal as it were) of what we touch upon in one of our many meanders, pointing to the back-and-forth flow that is a part of life. Everything I take in, food, music, literature, experiences, relationships influences me and what I put out into the world. And I want you to take what you can from me, use it, share it, recreate it, get inspired by it. Imagine a world where I d o n ‘ t want you to use the word/concept of tankespjärn?! Wouldn’t that just be the most odd thing ever?

And at the same time, listening to Sarah share her story of a trademark-snafu (to say the least) on Andy’s podcast, really gave me food for thought. It’s just that… it feels wrong to me, to trademark, to fence in, to protect. I don’t want to live life like that, I don’t want to distrust others. But… there’s perhaps a cause for discernment here too? Or, being a subversive gentle rebel for that matter, which is where me and Andy end up after a couple of twists and turns where we provide tankespjärn to each other. Hopefully, to you too!

What of the gift economy? And even more so, how well-developed is my ability to give gifts, if a gift means that I have no expectations on the receiver. None. Which means it can be denied, if the intended receiver isn’t served by accepting it. Arghh, I don’t have to look far in my own life to find not just one, but many examples where I’ve supposedly given a gift, that I’ve arms with plenty of expectations. It’s a weaponization of sorts, one that I really want to de-arm. So I have my work cut out for me, that’s for sure.

Funnily enough I totally dropped the ball with regards to Andy’s musical album, only remembering after we’d finished talking, so I promise I will pick that one up in our next conversation, because I am so curious to hear how ‘his kids’ (i.e. the thirteen songs that chose to come to him in the fall) are faring!

Seth Godin riffs on the gift economy on AKIMBO

The Fundamentalist Podcast on gifts

The art of forgiveness

Capitalism and Desire by Todd McGowan