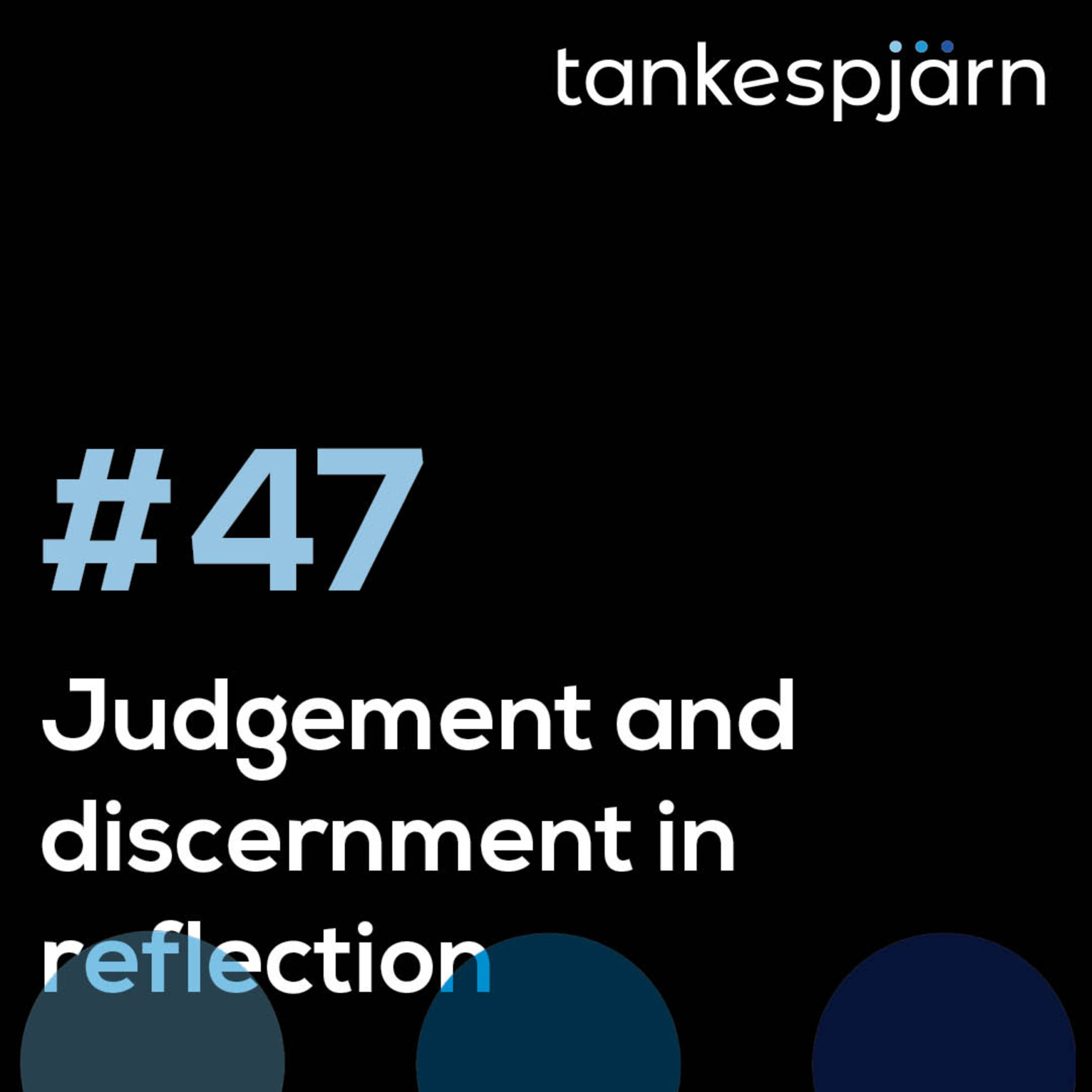 For years I’ve been reflecting on the concept of judgment only to have a revelation when discernment showed up casting a whole new light upon judgment. In this conversation, me and Steve meander into the quagmire of comparison and BAM – I make a connection I’ve not made before, seeing how comparison paired with either judgment or discernment really makes for two completely different scenarios, or energies.

‘Judgment is taking things and comparing them, deciding which one is above or below, on some evaluative scale.

Whereas discerning is merely thinking about differences, where differences are horizontal, not judged one way or the other.

[…] you split the things apart, create the discernment, which is the cutting apart of things and separating them. And then in the gap in the middle is where the insight comes from.’ ~Steve

That I get to have conversations like these, meandering, agendaless, in a context where mutual respect, openness and curiosity is the very foundation we stand upon, is just so wondrous! It gives me ample opportunity to create, generate, stumble upon, be invited into just that gap in the middle where the insight comes from that Steve points to.

Makes me grateful that he is a reflective introvert, however much he can also see the potential downside to that way of being in the world.

But isn’t that just what discernment actually points to? That everything has its moment where it’s just right (the Swedish word lagom comes to mind!), not too much, not too little, not all the time, nor never. Just right. Lagom. Goes for everything, doesn’t it?

‘Maybe we all should be dealing with each other’s needs a little bit better, but the fact that some of us are overthinking for others and others are under-thinking for others means that it’s not very balanced. At times it can feel like we’re being taken advantage of if we’re the ones doing the thinking instead of the doing or asking.’ ~Steve

Are you prone to reflection? To over- or under-thinking? This conversation invites you to look at that, and much more, as always, an episode where there’s some tankespjärn available if you are open to it.

Steve Emery is most easily found on Color Sweet Tooth

Mark Nepo and The Book of Awakening

Mellanrum, a most lovely Swedish word