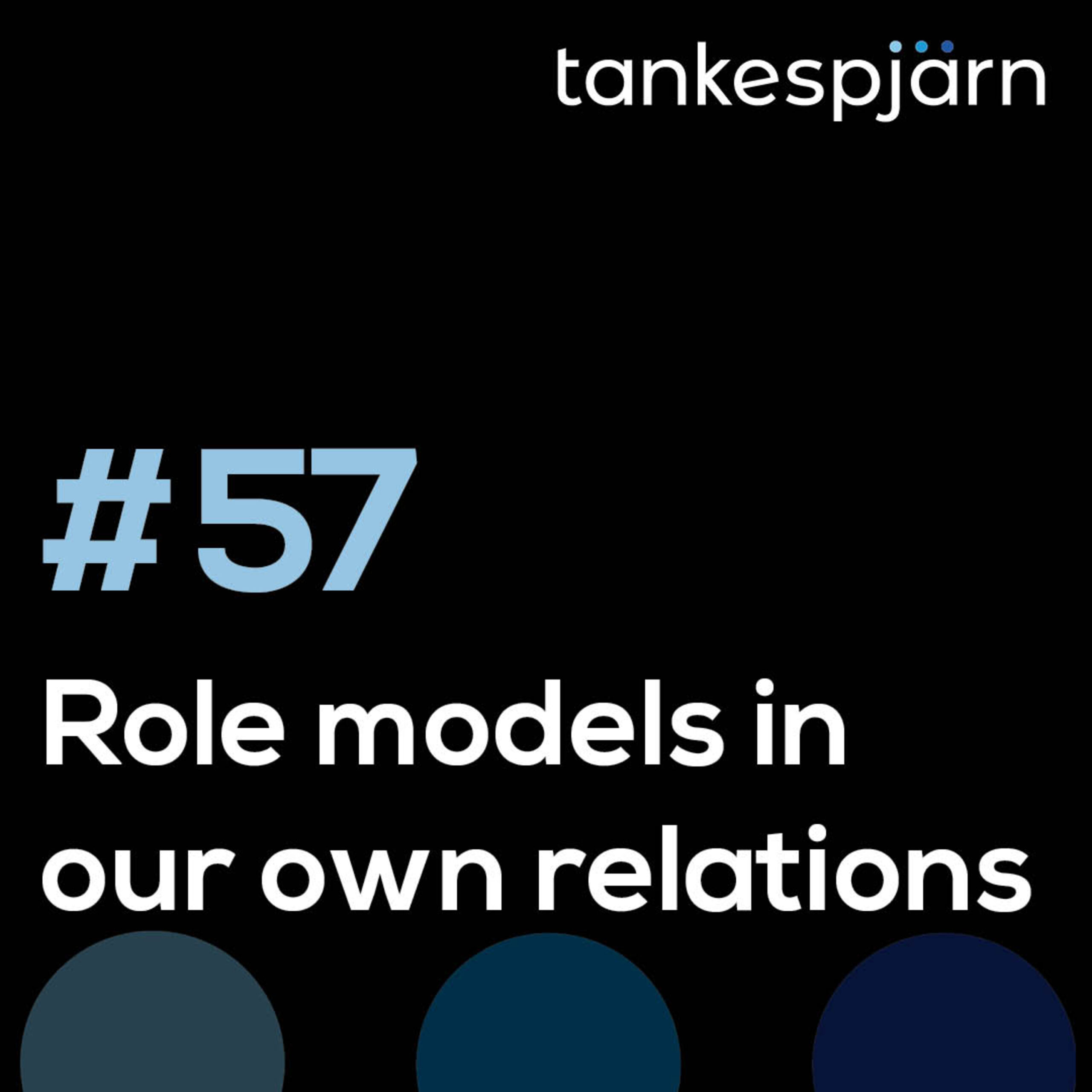 First time I set eyes on Özlem Tan was during a leadership-training we both attended a few years back. I liked how he showed up there, and ever since, we’ve kept in touch, having interesting conversations which made me invite him to the third season of the podcast.

– Where are you from?
– I’m from Helsingborg.
– No, no, no, I mean like from the beginning?
– Well, yeah, I was born in a little village called Billesholm.
– That’s not what I mean.
– Yeah, I understand you, you mean where my roots are? I’m a Swedish Kurd.
– Well, you can’t be both.
– Of course, I can be both. What are you talking about?

As Özlem (born in Sweden to Kurdish parents, coming to Sweden before he was born) narrates an all too familiar dialogue for me, he helps me see (again) the absurdity of the question Where are you from? reminding me of the TED Talk Taiye Selasi held at TEDGlobal 2014 ‘Don’t ask me where I’m from, ask where I’m a local’.

‘Relationship role models: Do you have anyone in your life you can look at, in a marriage or a partnership, where you go, they are doing that thing, that’s what I want to have. I want to model at least part of what they’re doing, because that really hits home. Do you have anyone like that?’ ~Helena

And as I ask him for relationship role models, I wonder if he sees what becomes apparent to me as I work with the post-production for this episode: He and his wife are just that to their two daughters.

‘[My two daughters] want to avoid me interfering or helping them, they want to sort [conflicts] out themselves.’ ~Özlem

I don’t prepare for these episodes (except invite my five partners for the season and set up dates for our conversations), but I do read through the transcripts, looking for snippets as well as brush up on where we meandered, so that I can write these episode descriptions.

It takes time, yes, and there’s tremendous value to it.

I see more than what was apparent (to me) in the moment, during the conversation, my mind connects dots (like the TED Talk above, which I didn’t connect to during the conversation, but which popped into my mind once I started on the episode description). The potential for tankespjärn is alive and present, sometimes sprouting in the most surprising ways, as the meandering continues beyond the actual conversation.

This is what I hope happens to/in you as well.

That there’s a potential for tankespjärn that goes beyond the actual content; a memory awakened, a nudge that makes you take action on something, an infusion of energy into your life.