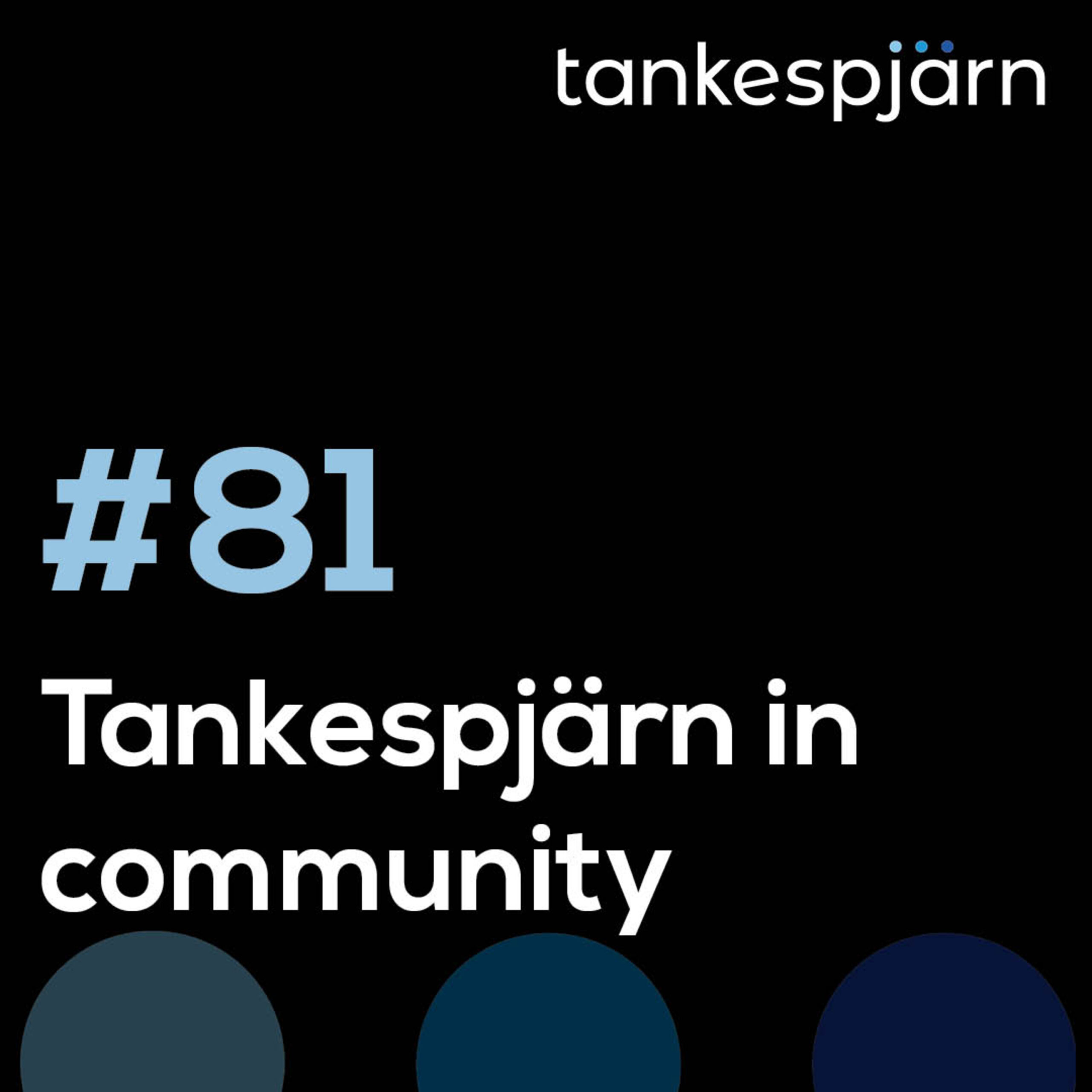 “The main aspect is always ‘Oh, these are people I would like to spend 10, 20 hours with!’ And I think that needs to be there because of the way the setup is.” ~ Helena

Otherwise I’d never make it to the end of season three, which is where we’re at right now.

Spending this long with every one of my partners in crime, if I didn’t like them, if the conversations didn’t flow, if they weren’t interesting and curious, this format would bomb. It just wouldn’t work.

At least for me. And my conversation partners – as each of them describe that somewhat surprised insight towards the end of the season, that we could keep going, because there’s no way to run out of stuff to talk about. It’s simply not possible, because what we are talking about is life.

I never KNOW this is what will evolve during the course of a season. I hope it will. I do my utmost not to expect it too though… and yet:

“You just said ‘the idea of hoping, but not expecting’ and where my brain immediately went was ‘Isn’t that the practice of trying to be a graceful human?’ Ultimately there has to be that friction between hope and expectation. How do you have one without having the other? They feel so closely intertwined.” ~ Kate

Expectations are a favorite topic of mine, that I’ve written and talked about over and over again (and yes, it is in the book, in chapter 46!), and so it was fun to meander a bit around it with Luke, Mandell and Kate. And Caspian, hosting this group conversation just as he does them all.

And there’s real value in getting better at spotting your own expectations, not only because Mandell shared a bit of incentive from a podcast he recently listened to, where a marriage counsellor summarized it succinctly:

“People get divorced for one reason only: uncommunicated expectations. So whatever you expect, you don’t get.” ~ Mandell

That does not mean we have to agree with everyone around us. On the contrary. I cannot imagine anything more boring than being in agreement with everyone in my life. Which is why it made me extra happy to hear one of Luke’s takeaways from our meanderings:

“To your point that it’s kind of boring if everybody agrees on everything, yeah, I think that is what I’m taking away from this experience: more tolerance with people that I disagree with and more of a willingness to sit and hold stuff.” ~ Luke

And with that… [drum roll]: Season three is a wrap, everyone!

Season four won’t start just yet, but there will be something to listen to every week while I go into wintering, recharging my batteries, digesting all morsels of tankespjärn I’ve received during season three.

I hope you do the same, while also sticking around for a bit of extra tankespjärn-seasoning in the shorter episodes that will be published until season four is upon us.

Mandell Conway you’ve find on Giving is like or LinkedIn

And Kate Inglis, is most easily found through her website

Not to mention Caspian Almerud , dear friend and pod producer

Oh, and you can now find me on Mastodon too: @helenaroth@mastodon.se