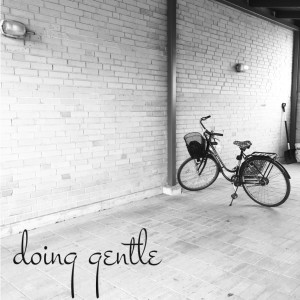 I want to separate. He said.
I don’t. I said. But what to do, since it takes two to tango?

So he left. Got a rental apartment and moved out, a month later, providing me with the grand opportunity to practice the fine art of letting go and letting come.

Letting come whatever our relationship might transform into.
Letting come the sweet sensation of knowing it – life – is up to me. Going it alone, with all the up’s and down’s it brings with it.
Letting come the curiosity of what wants to happen now.

What is there for you to let go of, in order to let something else come?

First published on my blog on November 13th, 2016: https://tankespjarn.com/doing-gentle-44-letting-go-and-letting-come/