Tankespjärn.
It’s a Swedish word, but not an official one. You will not find it in any thesaurus, but rather it’s a word that utilizes one of the most fun aspects of the Swedish language, namely the ability to merge any (?!) two words into one.

Tankespjärn consists of two words.
Tanke which means thought.
Spjärn which means… to resist, to brace against, to use as a starting point upwards/onwards. Sort of. There actually isn’t any one translation that accurately describes what I mean with the word spjärn in this context. 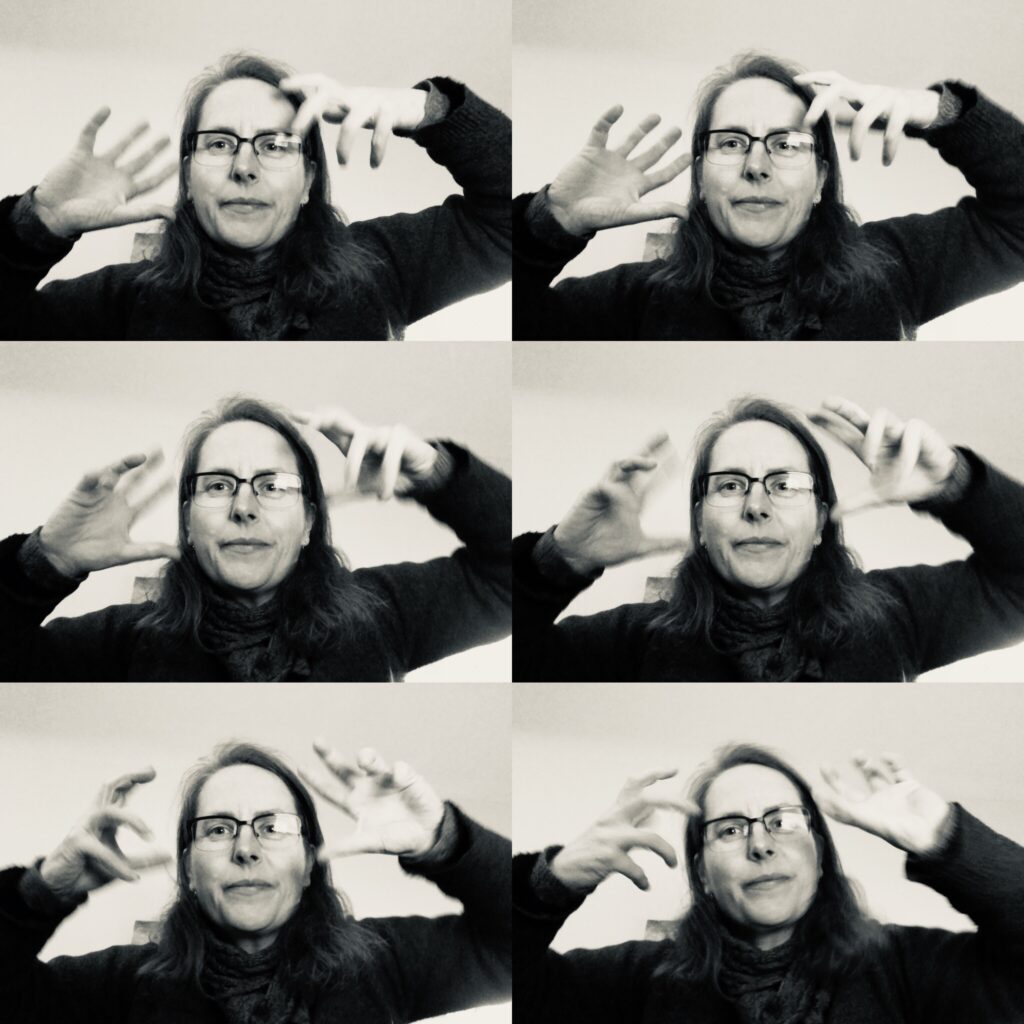 As a word-mashup, tankespjärn – for me – points to those moments where you hear or see or learn about something, and your face scrunches up, and you go Huh? because what you just heard, saw or learned simply doesn’t fit within the framework of your current understanding of reality.  And whenever I describe it, my hands fly up towards my face and I twist them in opposite directions as if I am wringing water out of a large towel held between my hands. Only, that imaginary towel is my brain or something…

In a sense, it’s about providing you with an opportunity to step into a new perspective, a new way to understand the world, somewhat like a door opener. Which is an apt analogy because once that door is opened… I can choose to enter. Or to close it again. To step away from the possibility, or to step into it. (But it sure is hard to forget about that door, leading to something; a something which, once it’s been revealed, even if I chose to let the door slam shut without entering will always be there, like the tiniest little pebble in your shoe, impossible to ignore.)

Missed opportunities. Or not?

2 thoughts on “Tankespjärn. Say what?”