A part of me.
Sometimes.
Hiding in the shadow.
Holding back. Not showing myself, fully.
Hiding bits and parts of me.
From others. And from myself? 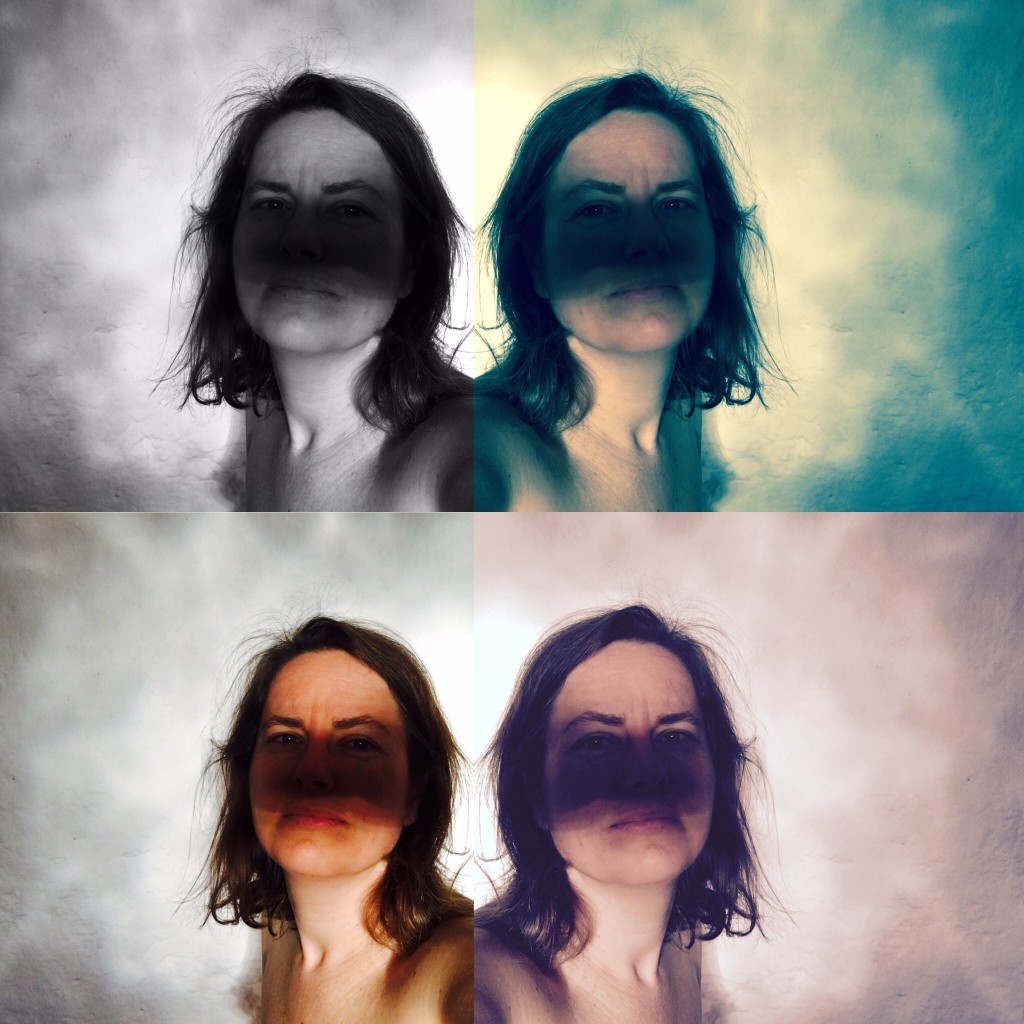 “Last edited by Helena Roth on March 16, 2016.” means this post and the accompanying photo has been sitting as a draft for two and a half years.

Was I hiding? Yes. Most definitely. From myself as well as from others.
Six months later I separated from my then husband, and two years later the divorce was final.

Am I still hiding? Lurking in the shadows?

Yeah.
But way less.
First and foremost I am no longer hiding (as much) from myself.

Am on a quest to own this, to own me (!), fully. I want to decide, consciously, what I show of myself and when I show it. No more letting old conditioning – others voices internalized within, carrying messages of shame, of belittling, of “don’t think you are worth anything” – to be in charge.

Not any more.
No.

Saying Yes instead.
To me.

0 thoughts on “Hiding in the shadows”