I am a wildfire at the moment, connecting and asking for help to find new participants for my 60 hours tankespjärn-retreat on May 8-10, 2019. With a slightly desperate tone to it, flitting from task to task, all the while breathing shallowly… Until I had a chat with my fellow Supercoach Academy attendee of 2014, Martin Croft, that I haven’t talked to in a couple of years. I stumbled upon his name on LinkedIn, reached out, and 24 hours later we were chatting away.

As I was sharing what I was up to with Martin, I voiced my concern for the cancellations I’d gotten for the first round of 60 hours tankespjärn, resulting in a small number of participants. He asked how many. I replied. 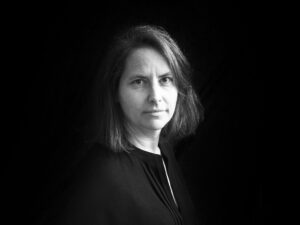 Then he looked at me and asked: What’s the problem with there being only three participants?

Bam!
With that one question, I spotted my thoughts and the truth I’d built around the number of participants for my pilot. And just like that… I let go of my desperation.

It will be. With three. With ten.
Regardless. It will be.

And… all is well in the world.
And… I am still a wildfire, connecting and putting my new concept out into the public domain.
Only now, without the desperation (within), making all the difference in the world.

0 thoughts on “I let go of my desperation.”