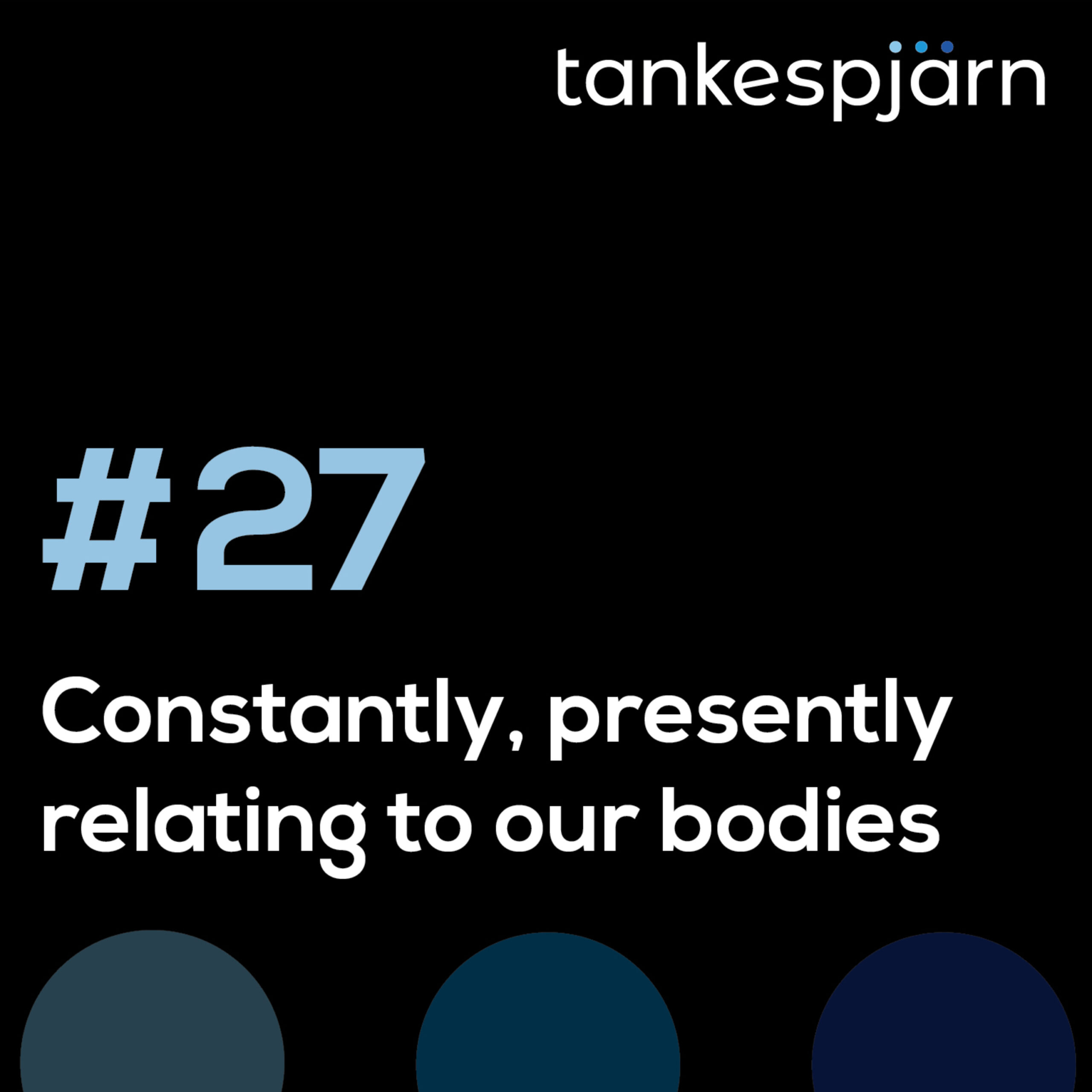 Our paths crossed on Twitter, which led him to ask if I wanted to do a Racket with him on tankespjärn. Sure, I said, as I am wont to do, finding a calendly-slot later that evening. We hooked up, had a blast talking and doing that Racket, so before ending out, I don’t know, in total 30 minute conversation, I’d asked him if he wanted one of the slots for season two of meandering conversations. He said Sure, as he is wont to do, and not even twenty-four hours after first contact, we were recording this conversation.

Reddy is a whirlwind, high energy, with a lively mind and lots of tankespjärn to share, and I cannot wait to speak to him again. However, first things first.

You could say we started a relationship on that Thursday when we first hooked up on Twitter. But Reddy would name it otherwise. He actually dislikes the word relationship, pointing to its transactional vibe:

”A ship is something that takes someone from point A to point B and that’s such a finite journey. Jump on here and jump off there. End of story.”

Relate on the other hand has him waxing lyrical:

”Relating is a verb, relate is like present continuous […]

When I say I’m relating, it’s something I’m doing, I denote action. But the moment I use the word in my head, ’relationship’ feels like a noun, something that’s just there. It’s not something that requires my input. Because relate and relating are action-oriented words that require me to be doing something, to be connecting, to be relating. Where as a relationship just feels like I’m in it. I don’t have to do anything. The ship’s going to take me when it’s going to go. And I kind of use it as an excuse to relinquish responsibility.”

And… so does the body. Which is actually where we spend the better part of these two hours of relating. On pandiculation (don’t know what that is? Imagine a cat getting up from having taken a nap, slowly stretching their entire body? That’s pandiculation. When you wake in the morning, stretch your arms above your head and yawn? That’s pandiculation.), walking barefoot, backwards, on all fours… you name it, we go there!

I promise there’s plenty of tankespjärn for you in this one!

Our first conversation, a 9-minute Racket

Matthew & Inma, meet them both in episode 28