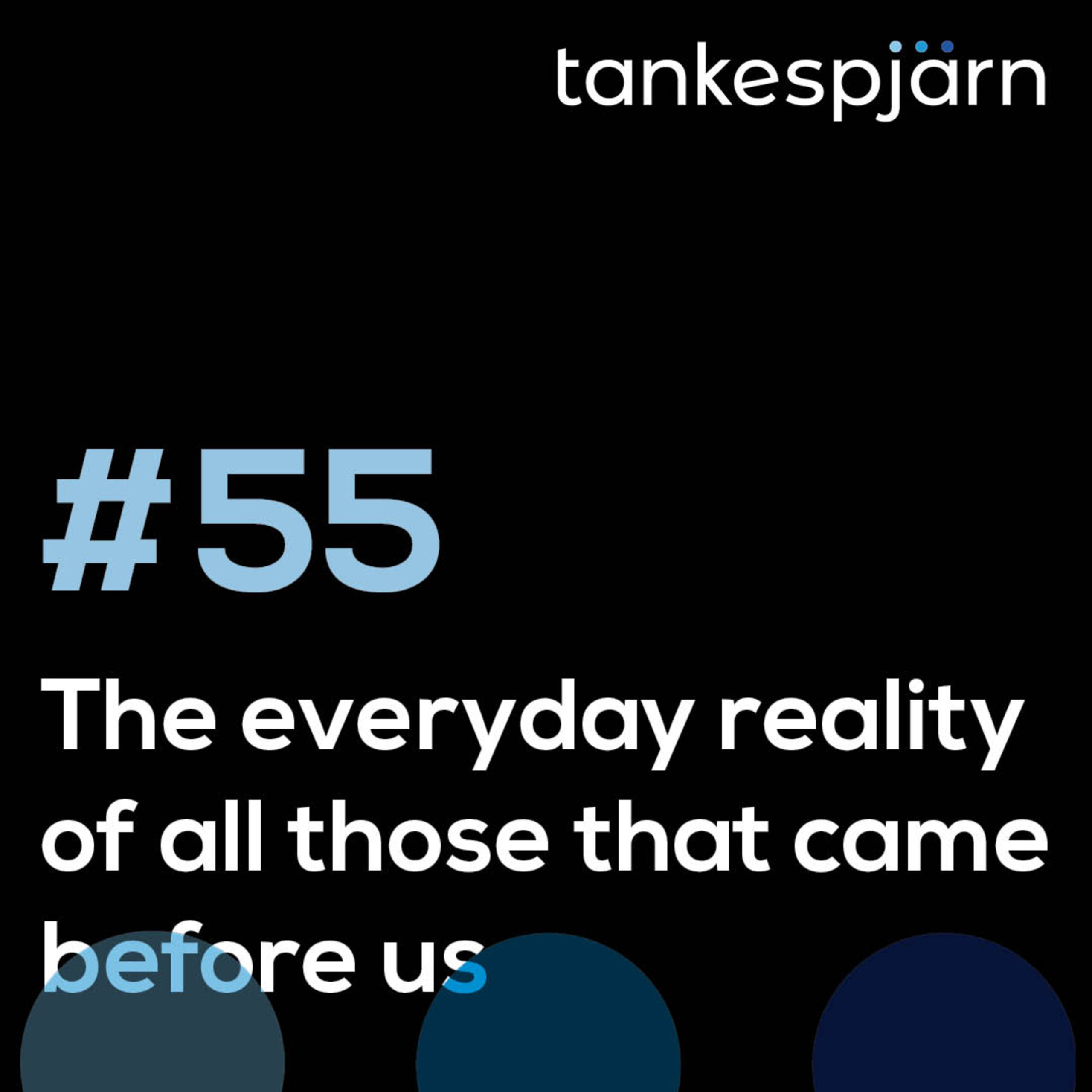 Season three is upon us, and thus I get to introduce five new people to you!

First up is Kate Inglis. A lovely woman I connected with on Twitter after she reached out a hand. And you’ve experienced it yourself, I am sure, when you first connect with someone and you just know that there’s something there, haven’t you? A liking, an affinity, a knowing that if we were to commence walking alongside each other, we’d find a lot of value and enjoyment from it. No wonder then that she popped into my mind when I started to invite people for season three.

I could go into a long song and dance about Kate, where she’s from, what she does for a living, what experiences has shaped her and the trajectory of her life… but I won’t. Partly because I far from know enough of it, but also, mostly, because I want you to get to meet Kate. Period. Not meet who I perceive her to be, not meet who you’ll perceive her to be based on descriptors and label I put on her here. Just meet her.

The first of a series of five conversations, by the end of which I am fairly sure, both you, me and her, will individually have a knowing of Kate that is unique to us all. Which reminds me of bits in this meandering conversation, where we touch upon houses (have you ever had a house look down its nose at you, for instance?) and character, but also history. A lot about history honestly, touching on the big events that we read about in textbooks. But more specifically, pointing to the import of the tiny stories, the unremarkable lives, the everyday reality of all those that came before us. Do you know your history?

Prepare for a few rants too, at least some of which I am certain will shower your day with some (possibly sought-after) tankespjärn!

Kate Inglis is most easily found through her website

Sex and the City

A Discovery of Witches

Buddhas by the Roadside

Notes for the everlost by Kate Inglis

The Tankespjärn community where this type of conversation takes place in a monthly meet-up – you are more than welcome to join!