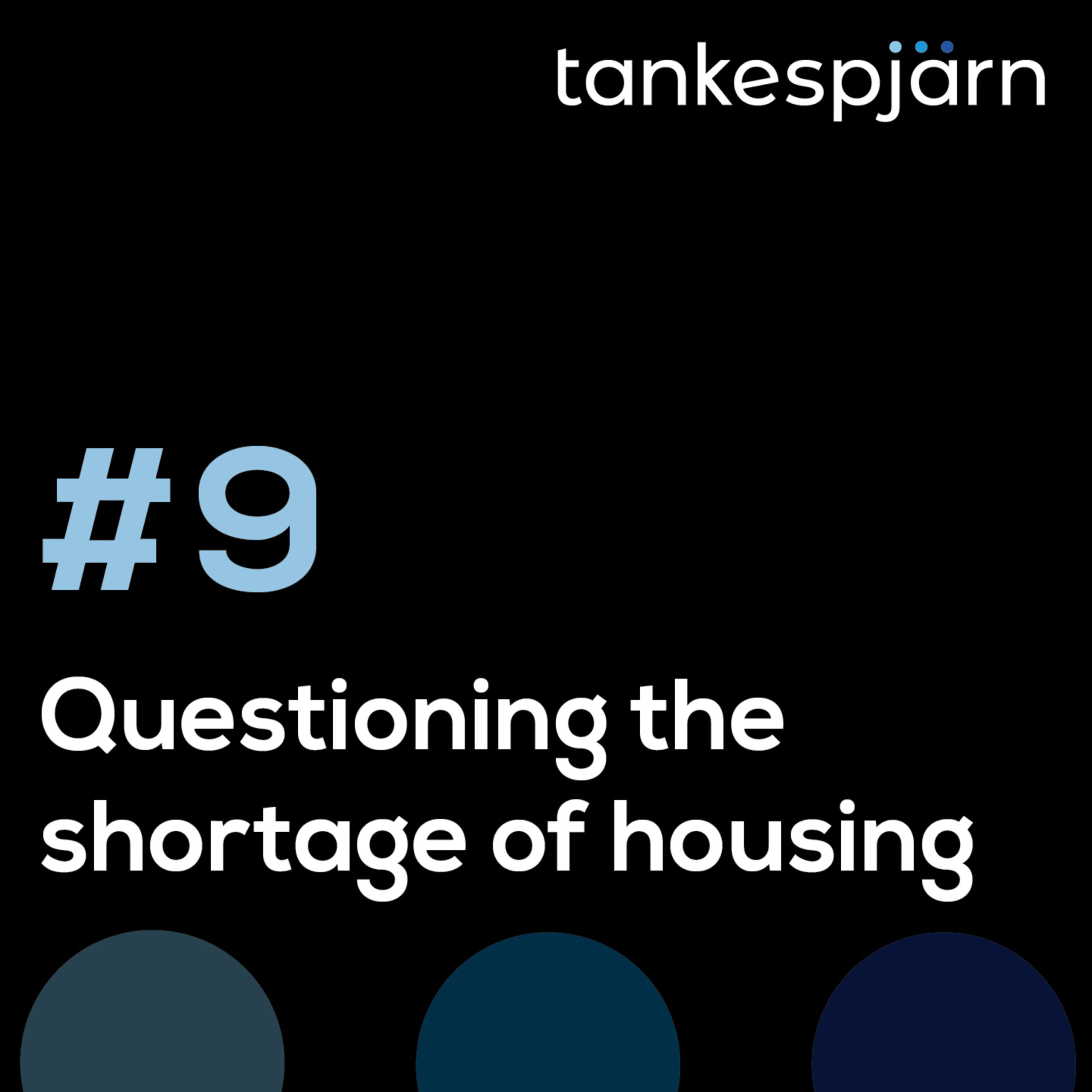 As we start to meander, before long we come to talk about gardens, houses, and housing as a human right, no less.

My brother lives in the UK, and I remember him house-hunting, being fascinated by the different facts presented in the house listings, when compared to Sweden. But this was basically just a warm-up for the first real doozie: Is there a housing shortage (in the UK)?

That’s the story everyone is being told, at least, and it rubs Alison the wrong way, let me tell you. Or, rather, listen and you’ll hear for yourself, in her very own voice. With the number of houses standing empty, bought for speculation?!, and the number of second homes people have that are possibly rented out short-term via AirBnB and the likes, is there really a shortage?

Push the film, shows, painfully clear, how the human right to housing is severely compromised all over, including in the UK. (And Sweden.) If you haven’t watched it, do!

Question is, if we ask enough high-level questions? I say we don’t. We don’t question how come there’s ”a housing shortage” even though there’s plenty of empty buildings all over. We don’t question the purpose of the penitentiary system, but rather just let out a rallying cry for law and order! Last time we asked what the purpose of schools are was mid nineteenth century, and since then, all the school systems of the world has been modified, tweaked, nipped a bit here, a bit there, but actually looked at from a zoomed-out perspective, nah. It’s not happened so far, even though there’s plenty of voices asking Why school?

On that note, the school system sure gets the job done, with impressive effectiveness. We fill it with small kids, bursting at the seams with life, curiosity and energy, and within a few years those aren’t words that describe a majority of school children. We say ”childlike curiosity”, don’t we, and I wonder if we say that because this is a trait the school system systematically dampens?

Perhaps I am just touting the same-old-same-old, complaining about the school system killing creativity to paraphrase Sir Ken Robinson, but… I honestly think there’s a difference. Questioning the details, the nitty-gritty, will never, ever, get to the root of it. Whatever the it is. Be it housing, schooling, the justice or medical system. If we don’t zoom out enough to a point where it’s possible to ask the high-level why, nothing will ever really change. Or? Am I naive? Am I ignorant?

Or are these the questions more of us should be asking? How many do? How many are even aware that these are questions that both could and should be asked? And not once. Over and over, again. Not necessarily constantly. But going 170 years without asking why school sure seems like too seldom.
Alison comes clean. Wishing that she didn’t even know there’s a question to be asked. And I know what she means. We both agree it’s just not possible. It’s like when you’ve learned to read.You cannot look at a word without seeing what it says. The ability to not take things at face value, but peek underneath, behind, to the side, to see if there isn’t more to it than what is first conveyed. And. There. Always. Is.